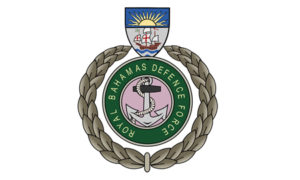 Cambridge will utilize our proven system design in which each component has been previously integrated and tested, and will leverage the experience of our core team of engineers and technicians who have designed, tested, and installed eight other international MSS systems to ensure this project is completed on time and within budget.

“We look forward to the opportunity to continue providing SPAWAR with a robust maritime domain awareness capability, and to deliver an MSS that will significantly enhance the RBDF’s maritime surveillance and command and control capabilities,” said Russell Thurston, Vice President of Defense and Intelligence Solutions.

Cambridge has previously delivered 25 separate fixed and mobile MSS systems and 8 Regional Command Centers in logistically challenging, austere environments such as Bahrain, Colombia, Iraq, and the Philippines. Cambridge has previous experience working on Great Inagua and is familiar with the delicate ecosystem of the island. We have created a plan not only to ensure project completion despite the environmental challenges, but also to protect the local species of flora and fauna and the large population of West Indian Flamingos which reside on Great Inagua.

Cambridge is looking forward to providing the RBDF with an MSS that is interoperable with other regional maritime surveillance systems and will enhance the RBDF’s abilities to monitor and protect the borders of the Bahamian Islands.