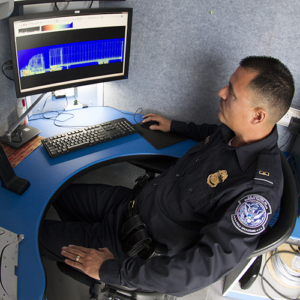 Cambridge has been awarded a $36 million prime contract by US Customs and Border Protection (CBP), Cargo Systems Program Directorate (CSPD) to support the modernization, enhancement, refactoring, and maintenance of the CBP’s cargo processing systems. This five year contract was awarded under the DHS EAGLE II functional category 1 (FC1), SDVOSB.

In support of this contract, Cambridge will continue to carry out our mission to protect our borders and create a safer world by maintaining and enhancing the CBP cargo processing systems which are responsible for expediting the import and export of tens of millions of shipments each year, collecting more than $20 Billion in duties, tariffs, and fees each year, and stopping illegal items from being imported into the country. Ensuring the continuous operations of CBP cargo systems and modernizing legacy systems is vital to the security of our nation, as it enables monitoring of all goods moving into and out of the country.

“Cambridge works to enhance and support US national security and interests from within our country, at our borders, and abroad. We are excited to work alongside Customs and Border Protection and the trade community to facilitate international commerce.” said Cambridge Director, Julie Partridge